Coalport Road
This turnpike linked the 1780 Preens Eddy bridge, locally known as the Wood bridge, to Broseley.  In 1799 the bridge was rebuilt in Iron and became known as the Coalport Bridge reflecting the growth of the new town of  Coalport on the north bank of the river.

Between 1967 and 1985 the Tileries Estate and two small associated schemes, totaling 145 houses,  were built on the site of Prestage Broseley Tileries which had closed in the 1950's. 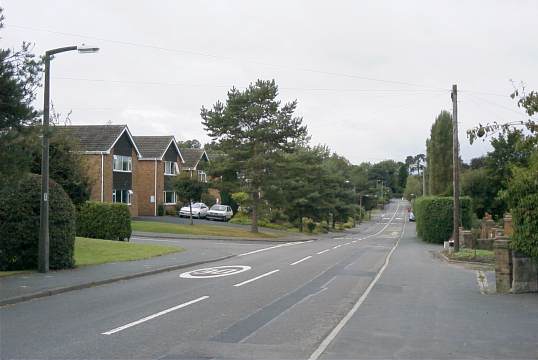 In contrast to the modern estate on the opposite side of Coalport Road this renovated small cottage could  probably claim to be the oldest building in the town. 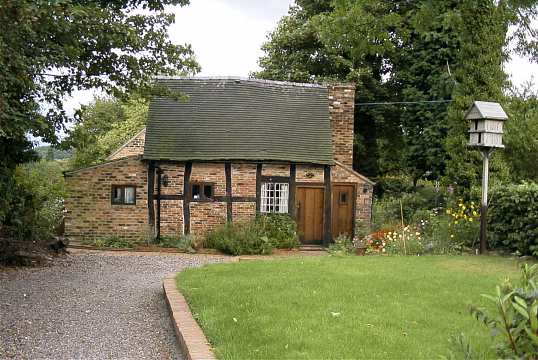