Salthouse Road (Jackfield)
The salthouses was originally the centre of the village however much of it, including the post office, disappeared in the 1950's landslip.

The Half Moon Pub survived the landslip (all the houses which were to the right of this picture have gone).  It finally closed in the mid 1990's but there are hopes that it will re-open. 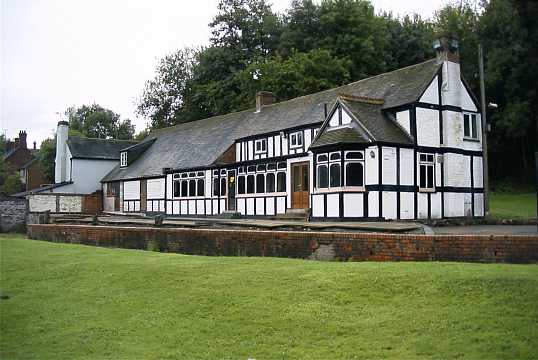 Houses between the Half Moon and Maws tileworks stood on more solid ground and were unaffected by the landslip. 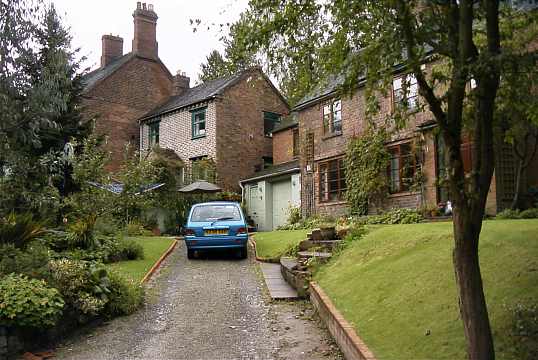